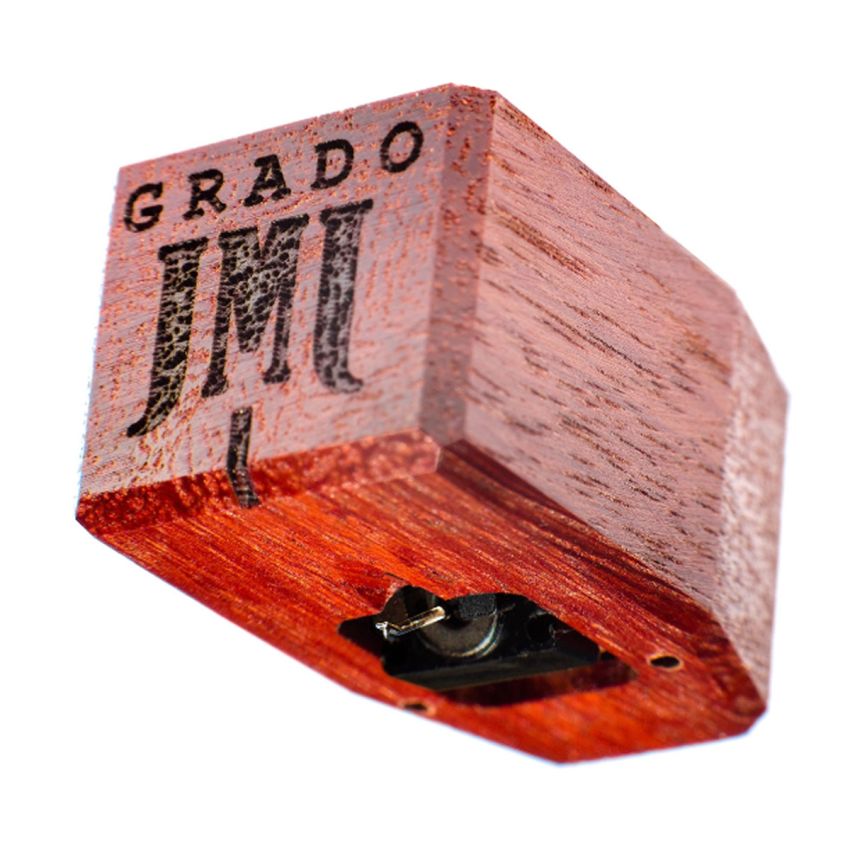 The first step-up from the Opus3, the Platinum3 puts Jarrah wood and a twin magnet system to work for your favorite music.

The Platinum3 is a great example of what the Timbre Series is made for: to start listening to your music with more clarity and depth than you’ve heard before.

Extreme Precision
Grado has combined newly developed coil winding techniques with decades-old disciplines. A new two-step shielding process brings not only exact unison between the four coils but an unobstructed path for a cleaner signal. The music is allowed to travel undistorted through the coils, greatly reducing mechanical noise while improving tracking. There is an extreme clarity over the full frequency range, with absolutely no stridency or shrillness.

Built from Jarrah
After the Platinum3 cartridge is crafted, it is then placed inside an Australian Jarrah housing. Jarrah is necessary for the majority of Timbre Series with its ability to produce surgically precise clarity without losing any depth. Through a variation of thermal aging processes, the housing gains the ability to better dampen and control the resonant frequencies.

Hand-Built in Brooklyn
Each Platinum3 is hand-built by our team in Brooklyn, as it has been for decades. Fine tuned for everything from entry-level turntables up to the highest-end stereo systems, the solid mass of the wood helps keep the Platinum3 steady and producing the Grado signature.