How To Set Up Dual Sonos Subwoofers

At Audio Advice, we are big fans of Sonos products. We especially like the value their home theater systems offer in terms of performance for the money and ease of use. But there is one thing that you can never have enough of in a great home theater, and that is subwoofers!

All rooms have certain frequencies that are both amplified and reduced based upon the dimension of the room and where the subwoofer is placed in the room. If you want to understand this concept better, simply put on some music with repetitive deep bass, and walk around your room — including both the middle and against the walls. You’ll find some spots where the bass is really loud and others where you can barely hear it. If you move your subwoofer, those positions will change.

When you add a second subwoofer, most of those peaks and dips get canceled out by the second sub — especially, if you put it in a different area of the room. This is why we feel — for the best home theater experience — you’ll be so much happier with two subwoofers.

When Sonos told us they were finally going to give us the ability to add a second subwoofer to a Sonos system, we were thrilled and could not wait to test it out.

We do have to mention, if you are adding a second Sonos Sub to your system, one of the subwoofers will need to be the new Gen 3 version that was recently released.  However, since it was not possible to add one before, any new one you buy should be a Gen 3 — but it would be wise to confirm that is so before you purchase your second one.

Follow these steps to add dual Sonos Subs to your system:

For the purposes of this setup, we're assuming you already have the first Sonos Sub connected to your network and we're only adding the second. Before you begin — connect the second Sub to a power source and power it on. Next, make sure your smart device is connected to the WIFI network you want the Sub to join, then open the Sonos app on your smart device. 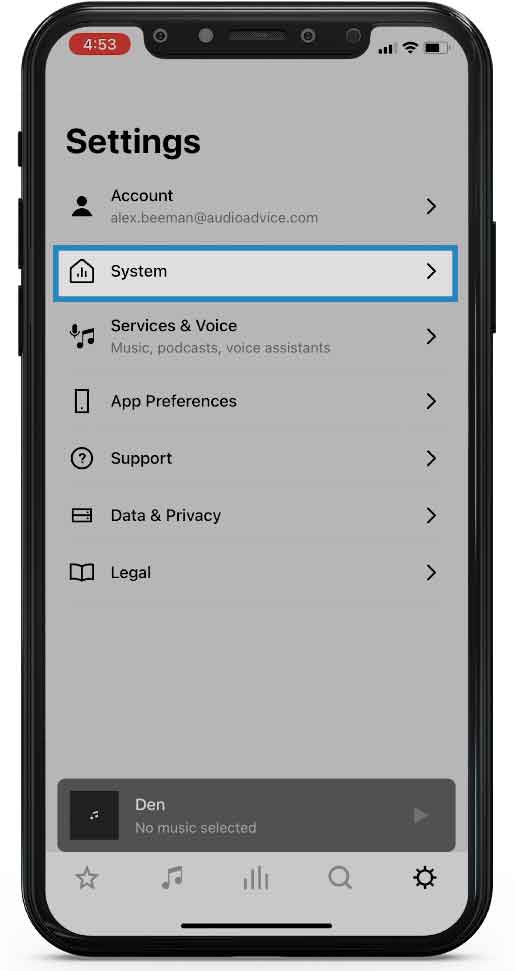 Once it finds your second Sub, tap Add.

Once the Sub is added, the app automatically prompts you to select the room name. Scroll through the list of available rooms and select the name of the room where your previous Sub is located. Press Continue.

Once the app adds it to your room, select Done. This step joins the second Sub with the same WIFI network as the other Sonos products in your home.

Navigate back to the System menu & select the room that you've just added the sub to. It will be labeled as Room Name (+Sub). 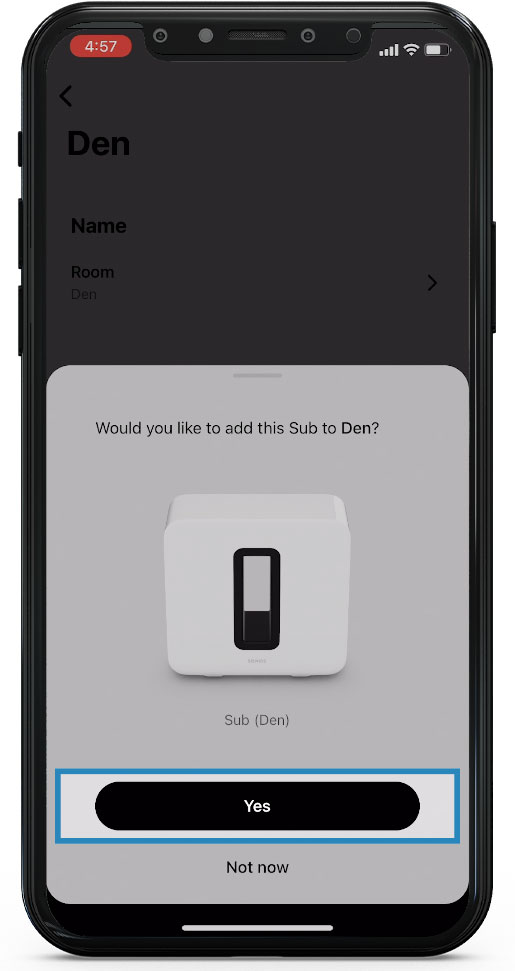 Tap Continue, and then Yes when the app prompts you to add this Sub to the room. 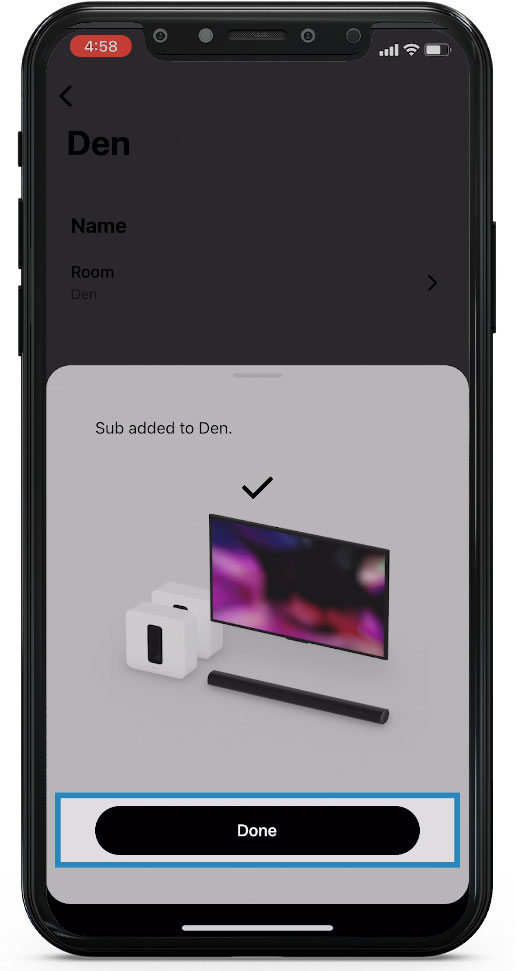 Once the Sub is added, a Chime will play through the Arc and all connected Subs letting you know the connection is established. Tap Done. Congratulations! You’re done!

Normally a single subwoofer would be located on the same wall as the main speakers, but when you add a second one — you have some options. The great thing about Sonos — you can experiment with placement, and just run Trueplay again after you have moved things around. Trueplay is the system Sonos developed to help tune their speakers to your room. We highly recommend you use it and re-run it should you later move things around.

One placement option for a second Sub is to put it on the same wall as your original but on the other side of the room. This will keep both subs in front of you. 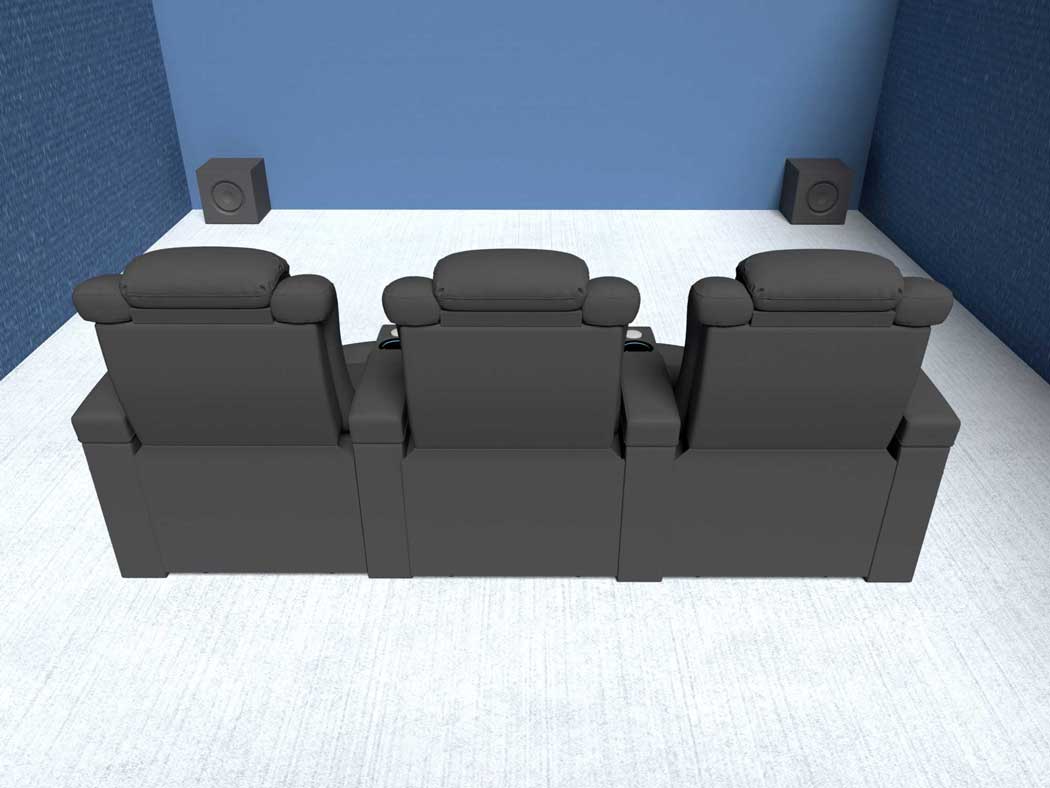 However, since bass is not really directional and one of the whole points of adding a second sub is to smooth out room dips and peaks, you might want to try the second sub in a position behind you, and if possible, diagonally opposite the first Sub. The rear position in many cases will do a better job of smoothing out those dips and peaks caused by the room. 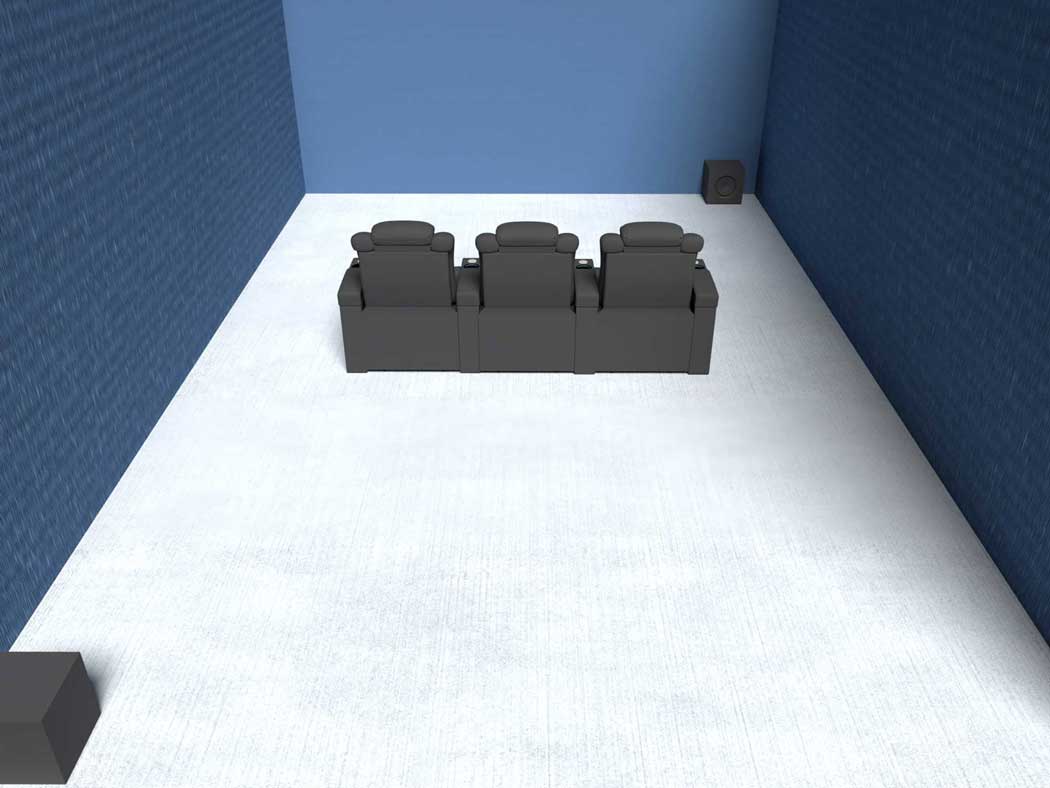 Either way, it's super easy with the Sonos app and Trueplay to experiment and find the best spot.

After getting the second sub added to the Arc with Sonos One SL’s for surrounds, we could not wait to test it out. It turned out, in this room, the difference it made was huge!

The first clip we tried was from the latest Midway film during the bombing of Pearl Harbor. With one subwoofer, there was plenty of bass, but the bass definition and effortlessness of all the special effects just took a big jump up in audio quality. Explosions had far more impact with much better definition.

We then moved to a Netflix series called Inhuman Resources that had been on our list. There is a scene in one of the episodes where there is an upright acoustic bass in the soundtrack. This one was even more impressive as to the difference with one versus two than the explosions in Midway. The difference in the tonal quality of the bass with two was just astounding. You could hear the body of the bass resonating far better with just one sub.

Another example similar to this is the musical score at the end of the comedy series Schitt’s Creek. The soundtrack is big and full and with two subs it just sounded far more like an orchestra was in the room than with one. Bass tones not only had more weight, but sounded airy and open.

In summary, our experience with adding a second Sonos Sub to a Sonos home theater system is exactly what we have experienced many times in the past. In almost any system, two subwoofers are going to give you a big improvement in sound. It is not just the fact that you have more bass. The whole system just becomes more effortless sounding with a far better definition of the lower tones. Now, we wonder what would happen if Sonos let us add a Sub for the rears 🙂

As someone who works remotely, you spend hours a day in front of a computer. Work is easier and more satisfying when music is playing — cheering us on. Music motivates. By improving our ability to focus on solutions, music truly inspires us to work more efficiently — through the most challenging problems. With music, the work we complete is ... 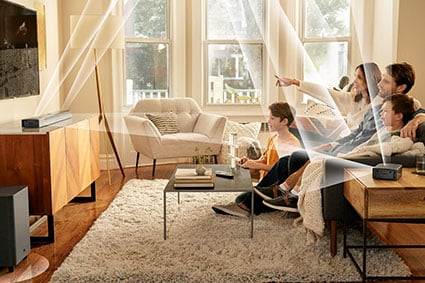 Soundbars have come a long way in recent years and we’re impressed with the technology and the level of immersion that comes out of them. As television and movies prioritize Dolby Atmos and streaming, we’re excited about all the new high-performance soundbars that can present this exciting new surround sound format. In this comparison, w...

There’s a Bluetooth speaker for almost any scenario — but finding the best portable Bluetooth speaker for outdoor use can be tricky. The best ones are portable, dependable, have a longer-lasting battery, and can withstand heat and colder weather — all without sacrificing great sound. To help you check these boxes, we’ve rounded up o...

No matter what type of outdoor system you choose, we strongly recommend that you don’t skimp on what will be powering your outdoor speakers! Pairing wonderful music with your outdoor entertainment during the warmer months takes the entertainment experience to another level. So, what is the best way to bring your favorite music outside? LetR... 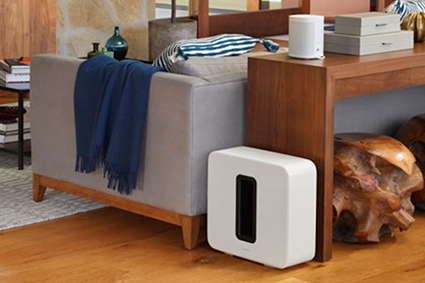 How To Set Up Two Sonos Subwoofers

Learn how to greatly enhance the bass of your Sonos music or home theater system with a dual sub set up. We believe adding a second subwoofer to a system will make a huge improvement in bass performance. While Sonos has its great Trueplay room tuning technology, there is still nothing like a second subwoofer.

As a gamer, you spend hours in front of speakers built into your TV screen. These speakers are tiny and lack the incredible details hiding in your games. With video games becoming more cinematic than ever before, gaming will be more satisfying when Dolby Atmos sound completely immerses you in the story. If you game on a next-gen console, take ad... 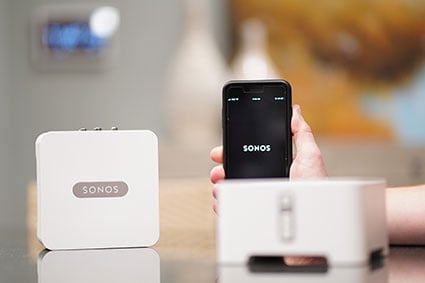 Sonos Update Problem and the Solution

What you need to know about the latest Sonos Update and how it affects your current Sonos System. 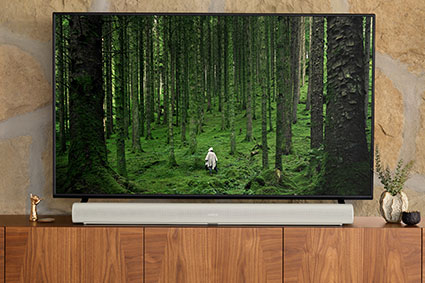 In general, the Sonos app on iPhones and Android devices is pretty intuitive and the best way to get the most out of your system is to just proactively play with the app and learn how it works. However, here are some quick tips and tricks that most people find very helpful. 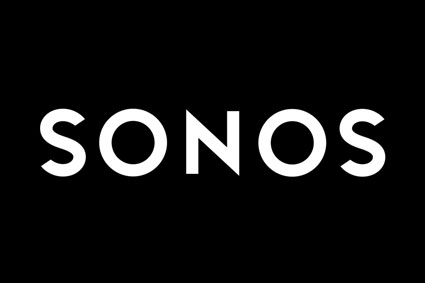 In June, Sonos will release Sonos S2, a new app and operating system (OS) that will power the next generation of products and experiences.

The new Sonos Port, with it’s upgraded features, will maintain its status as our go-to piece for integrating streaming music into stereo systems and putting together amazing whole-house music systems.