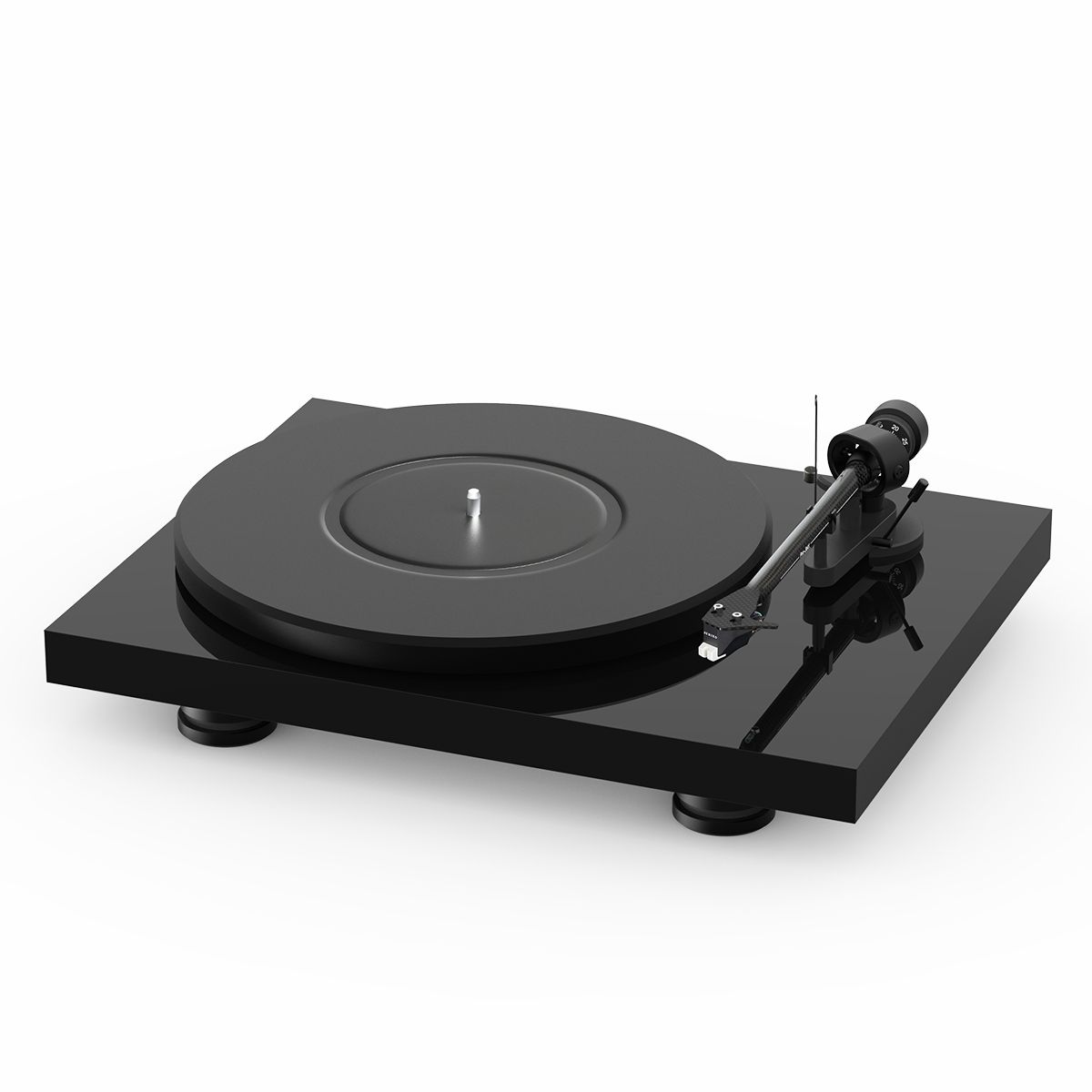 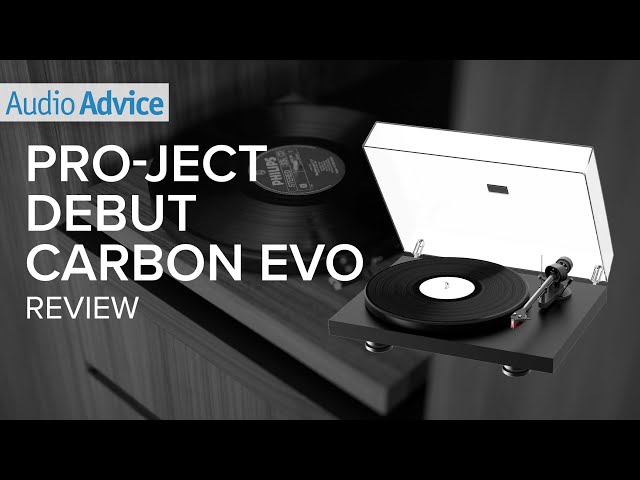 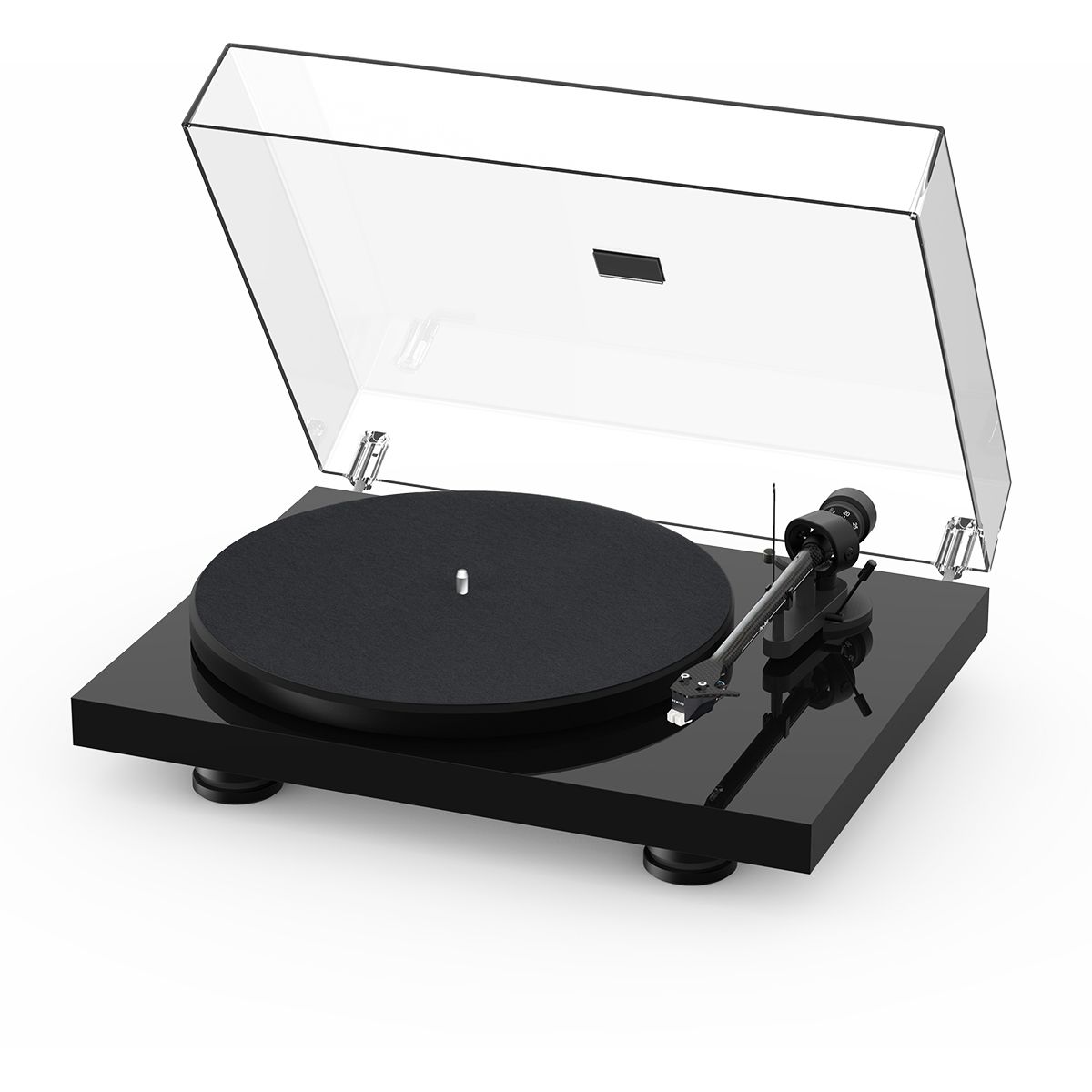 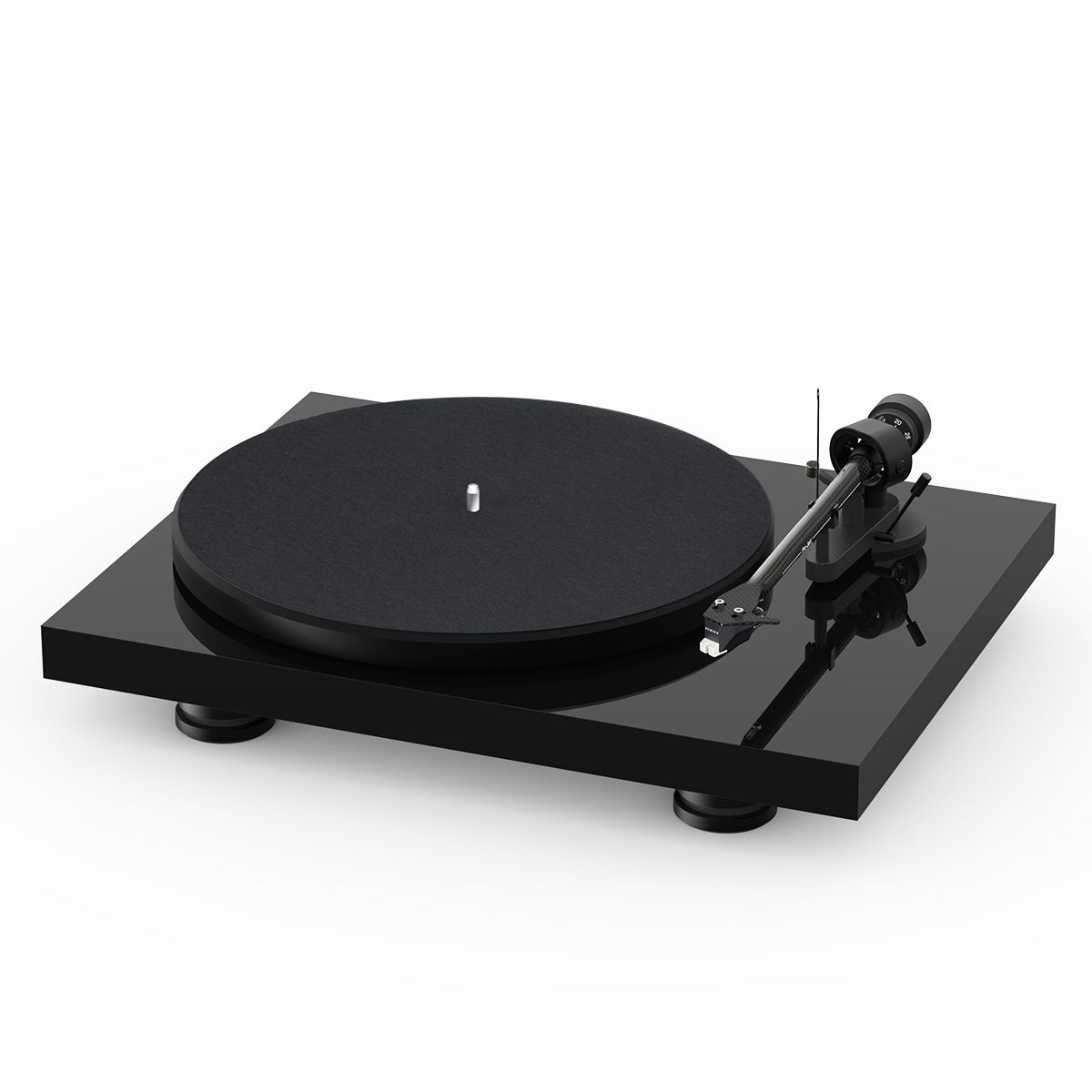 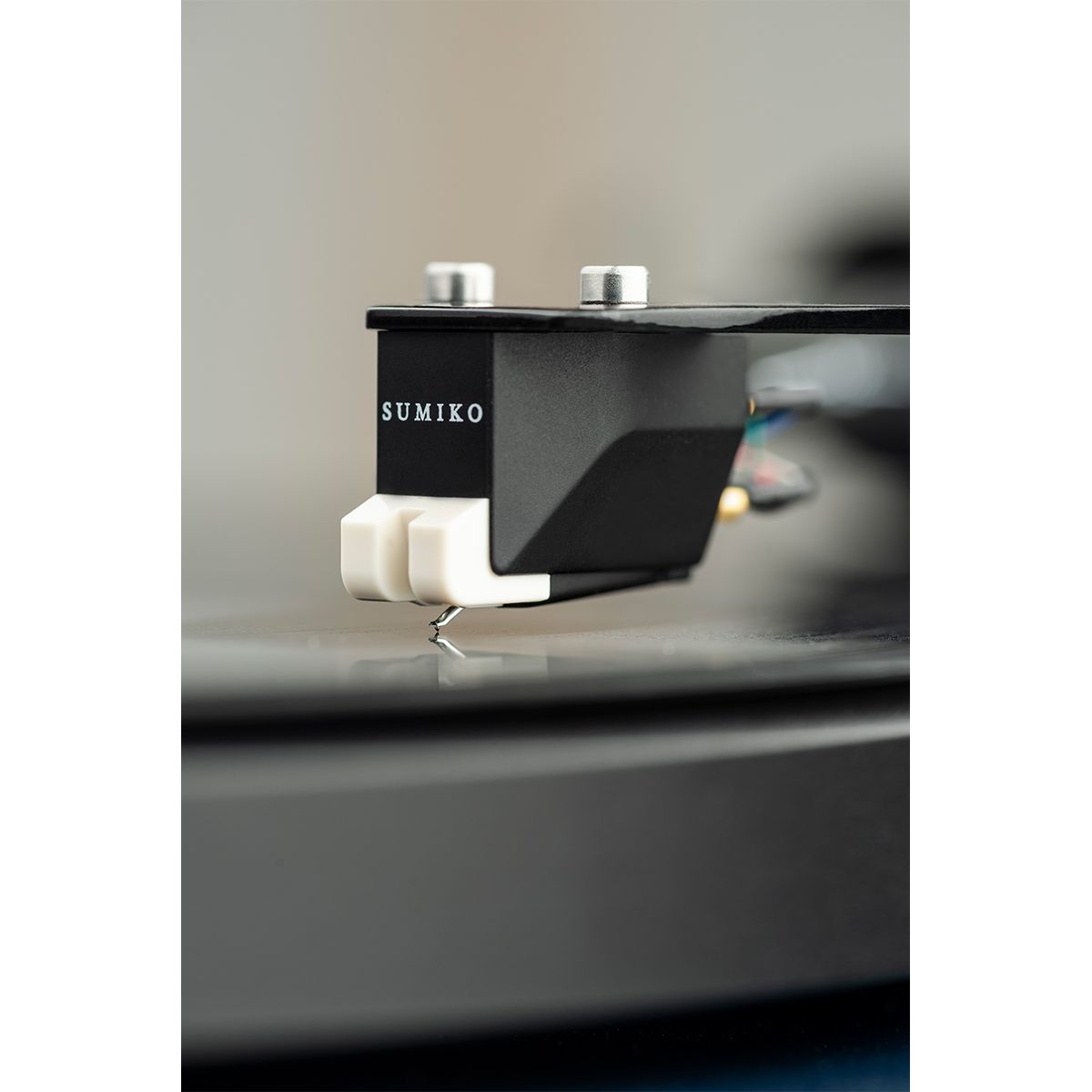 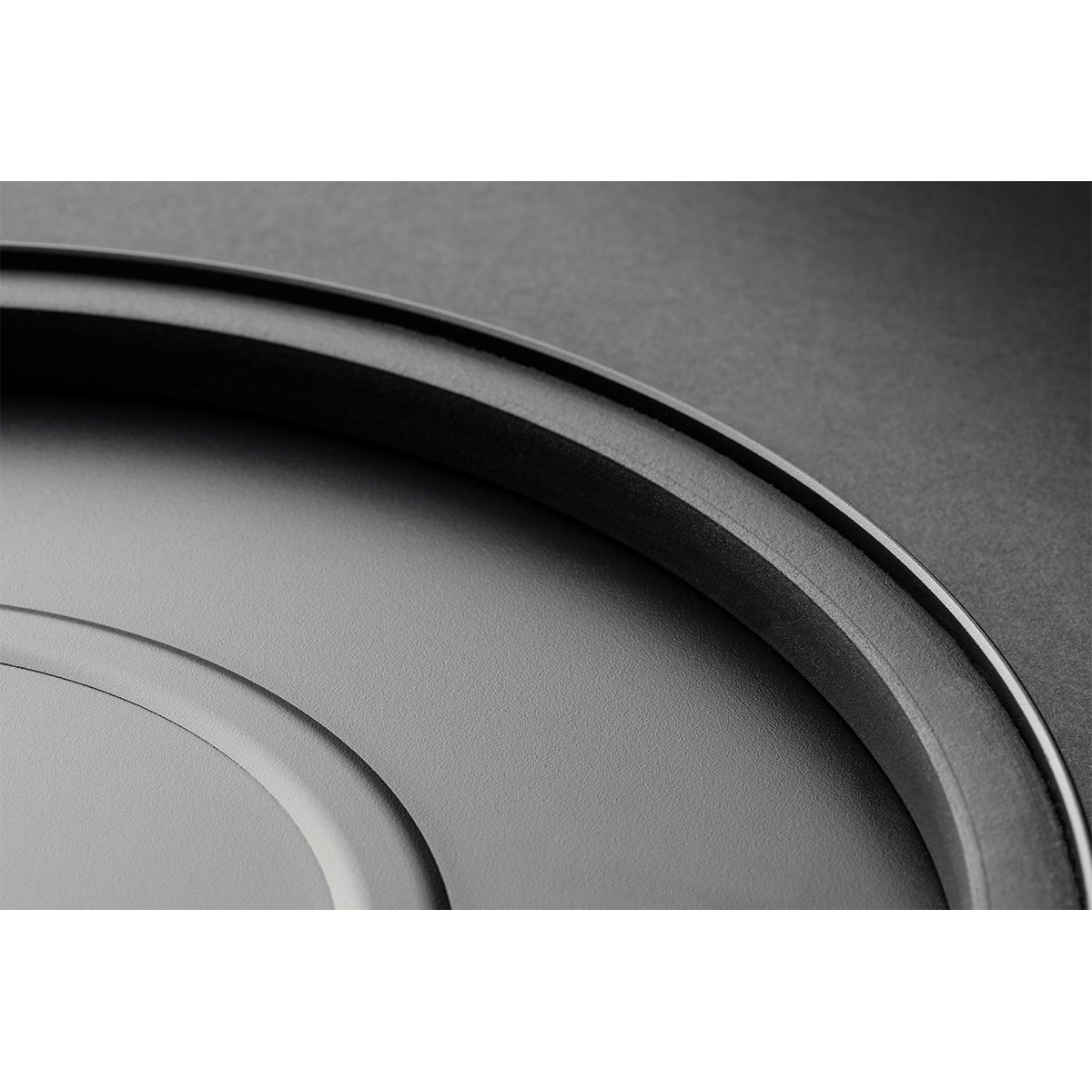 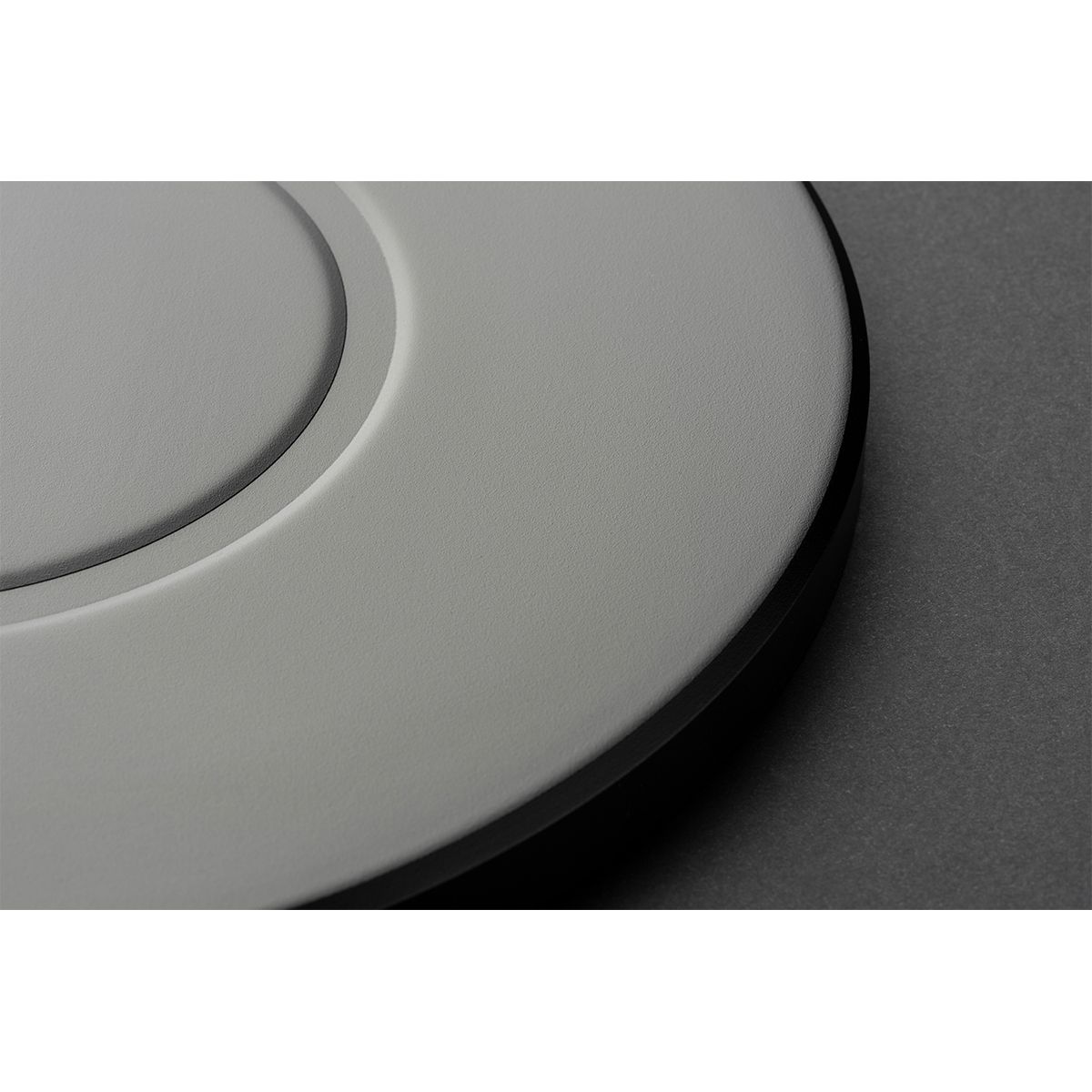 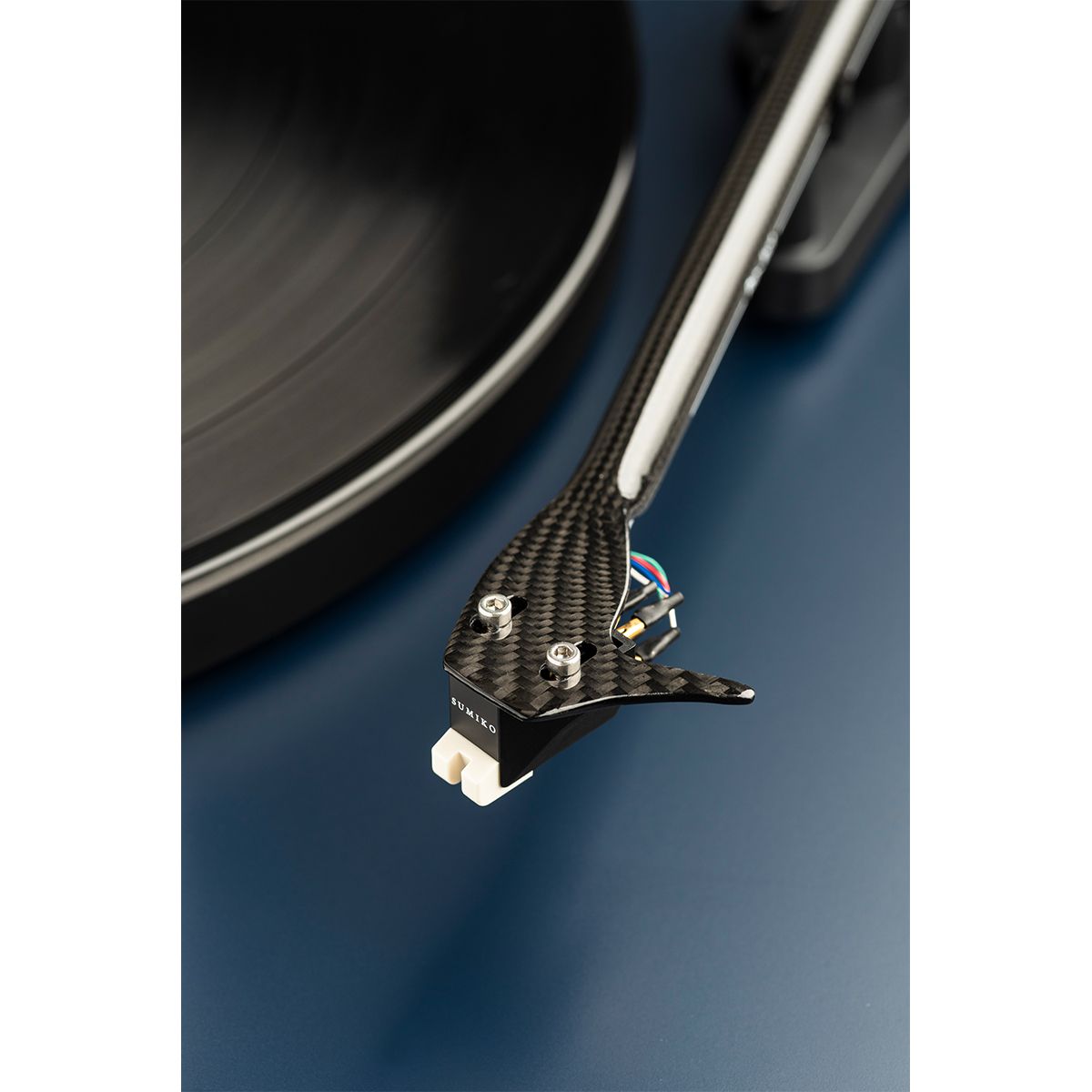 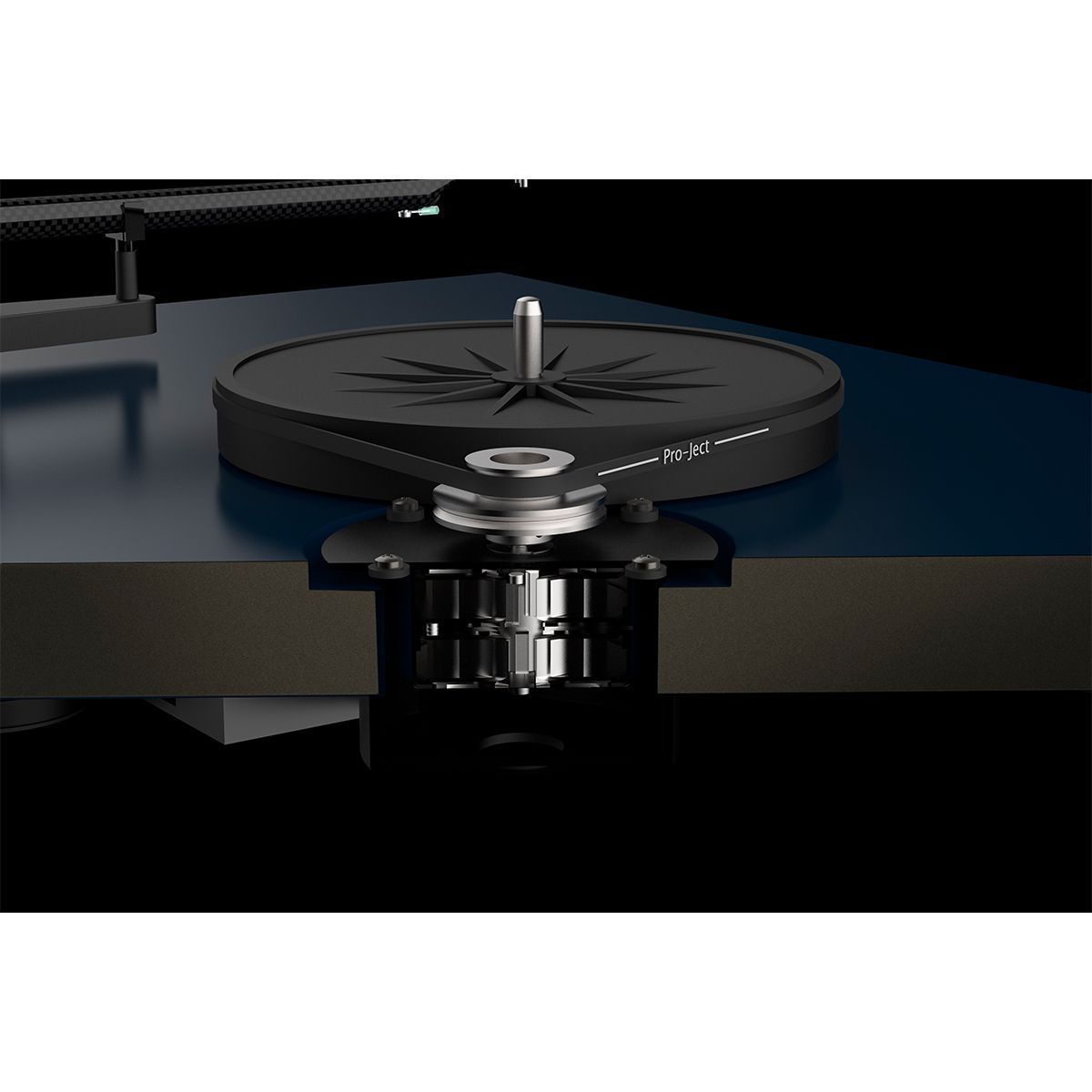 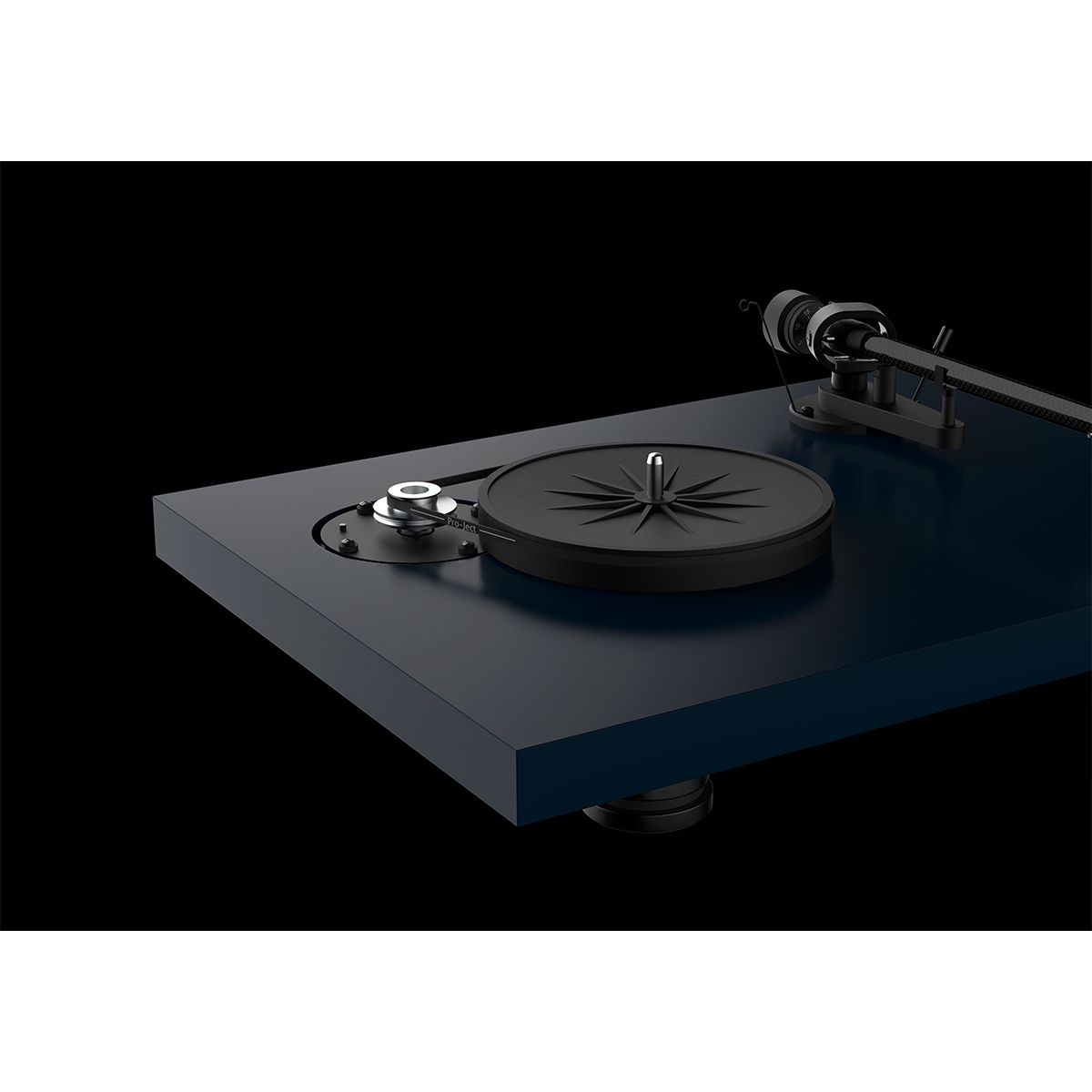 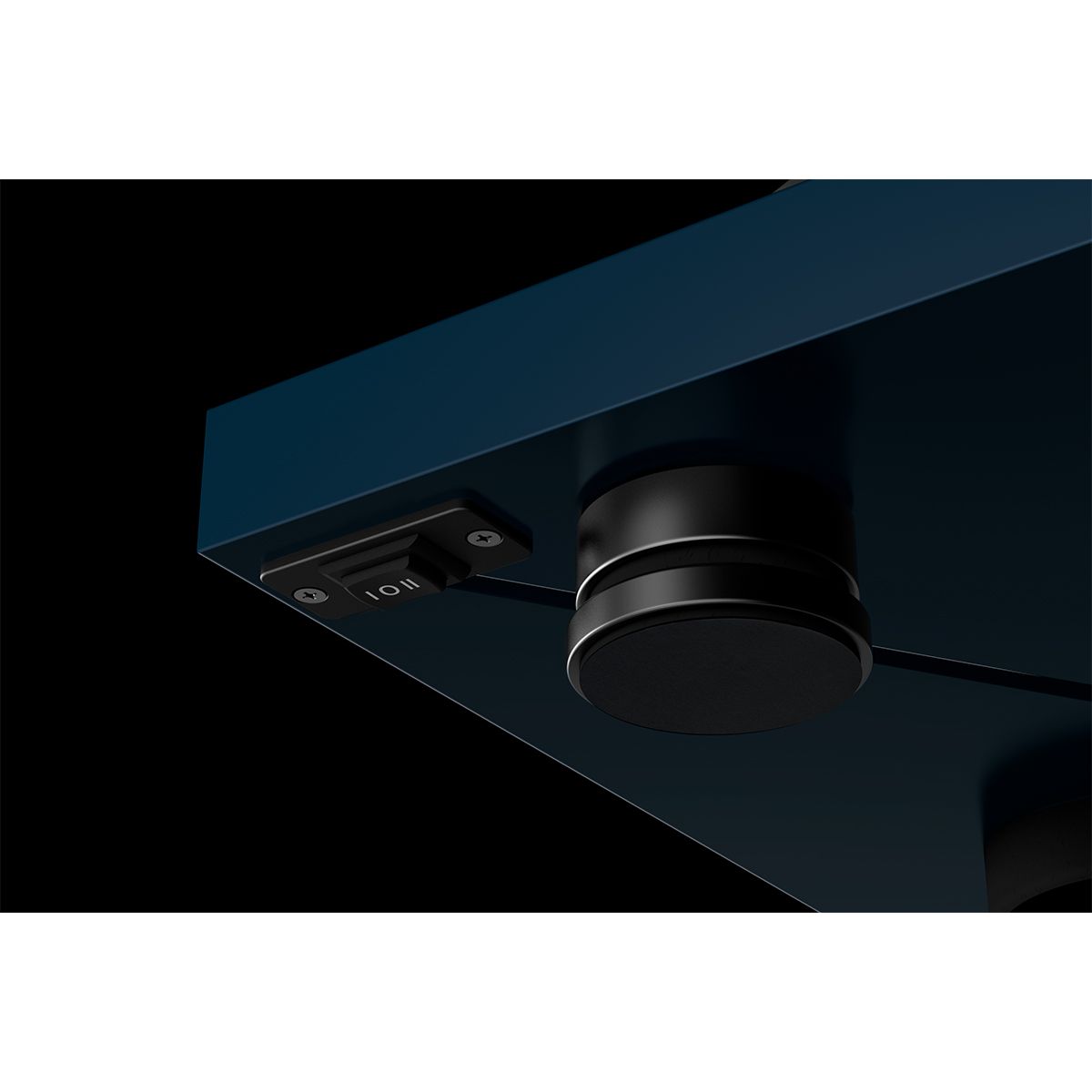 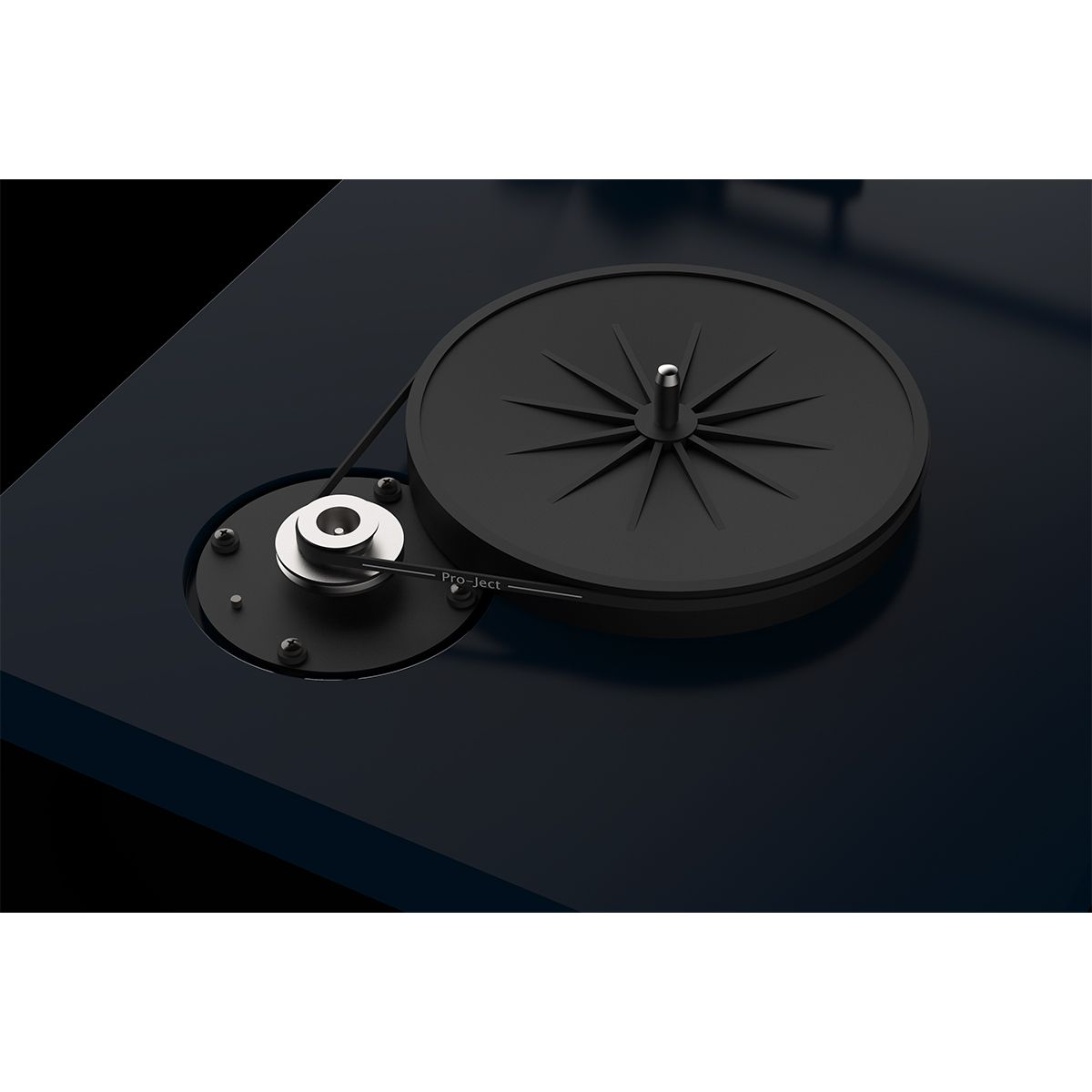 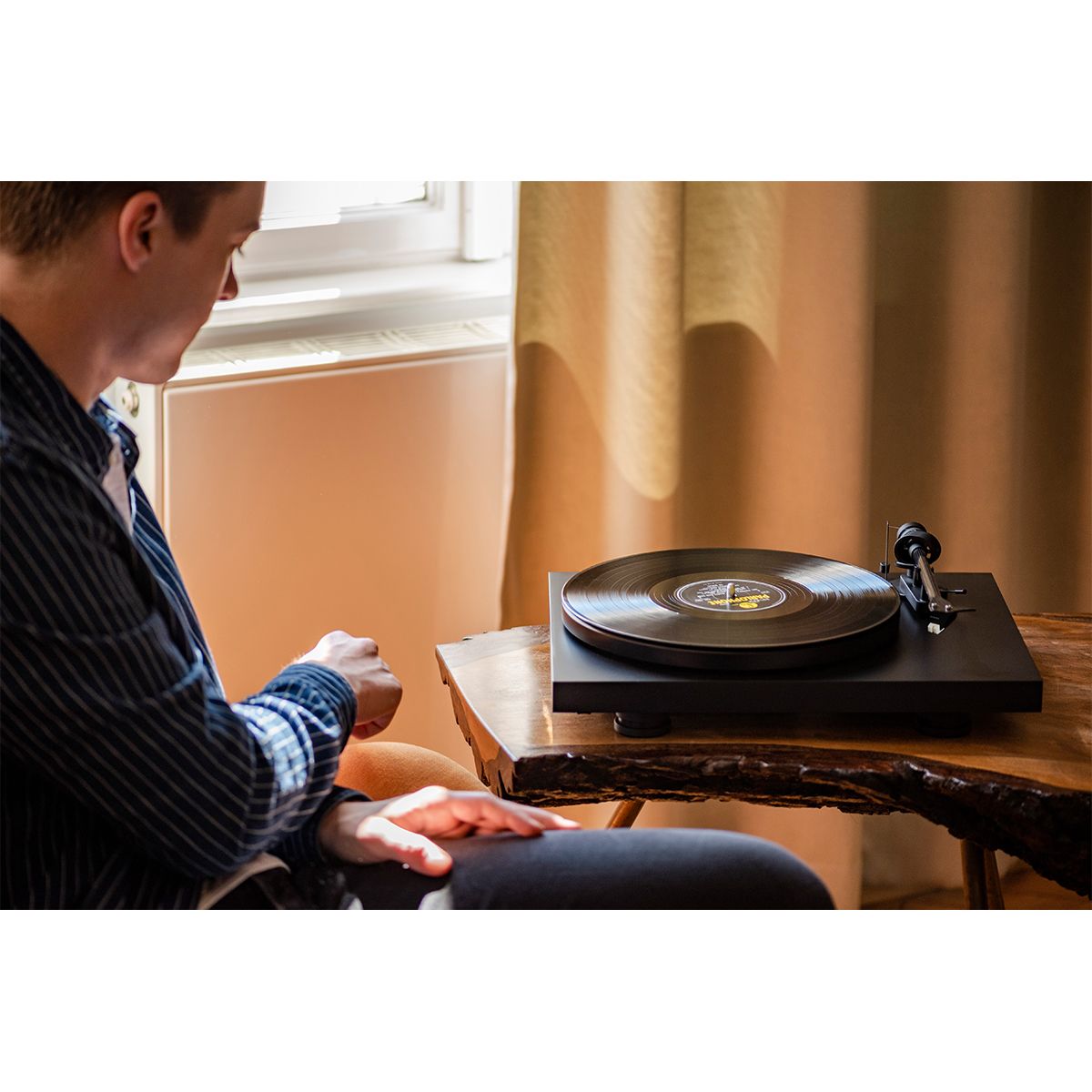 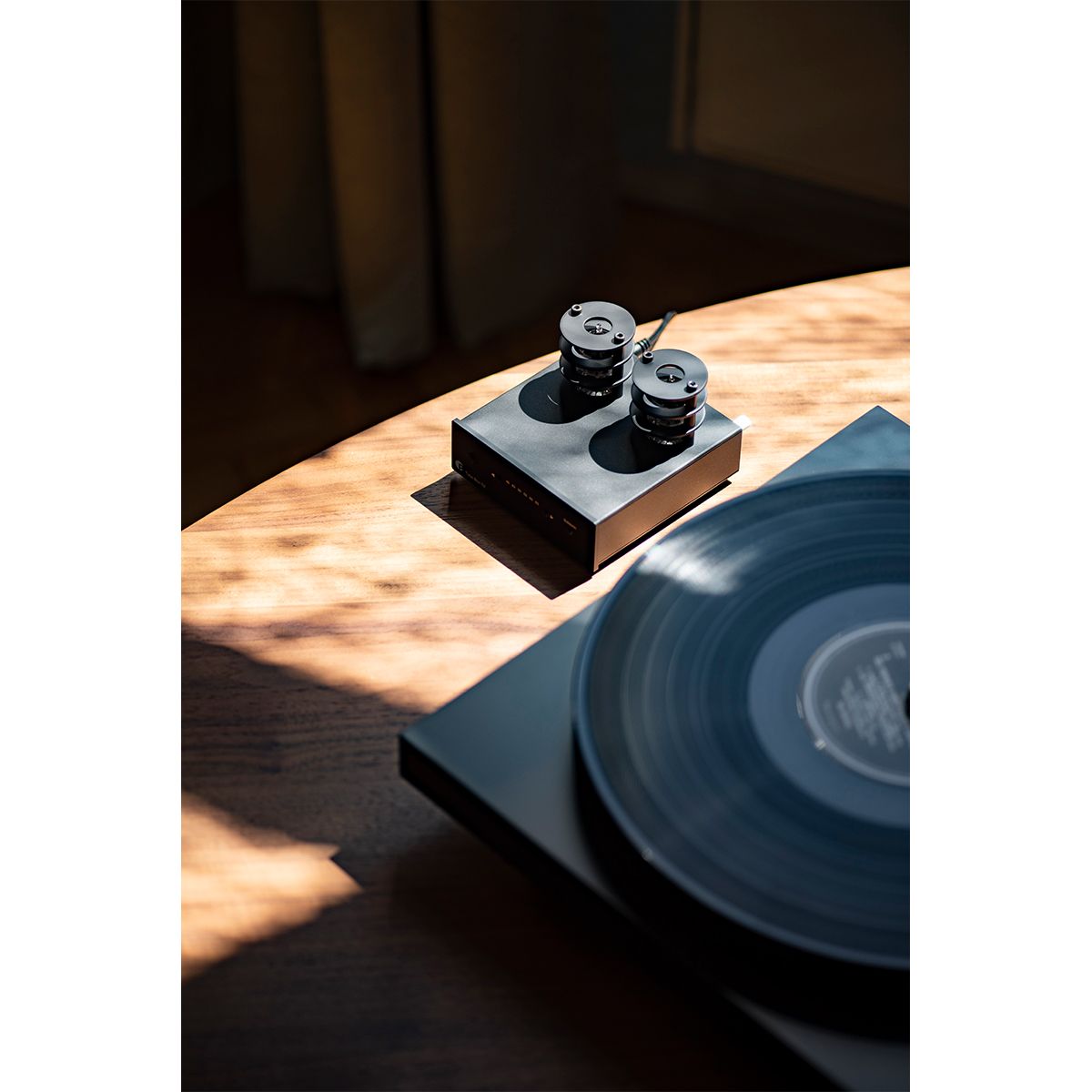 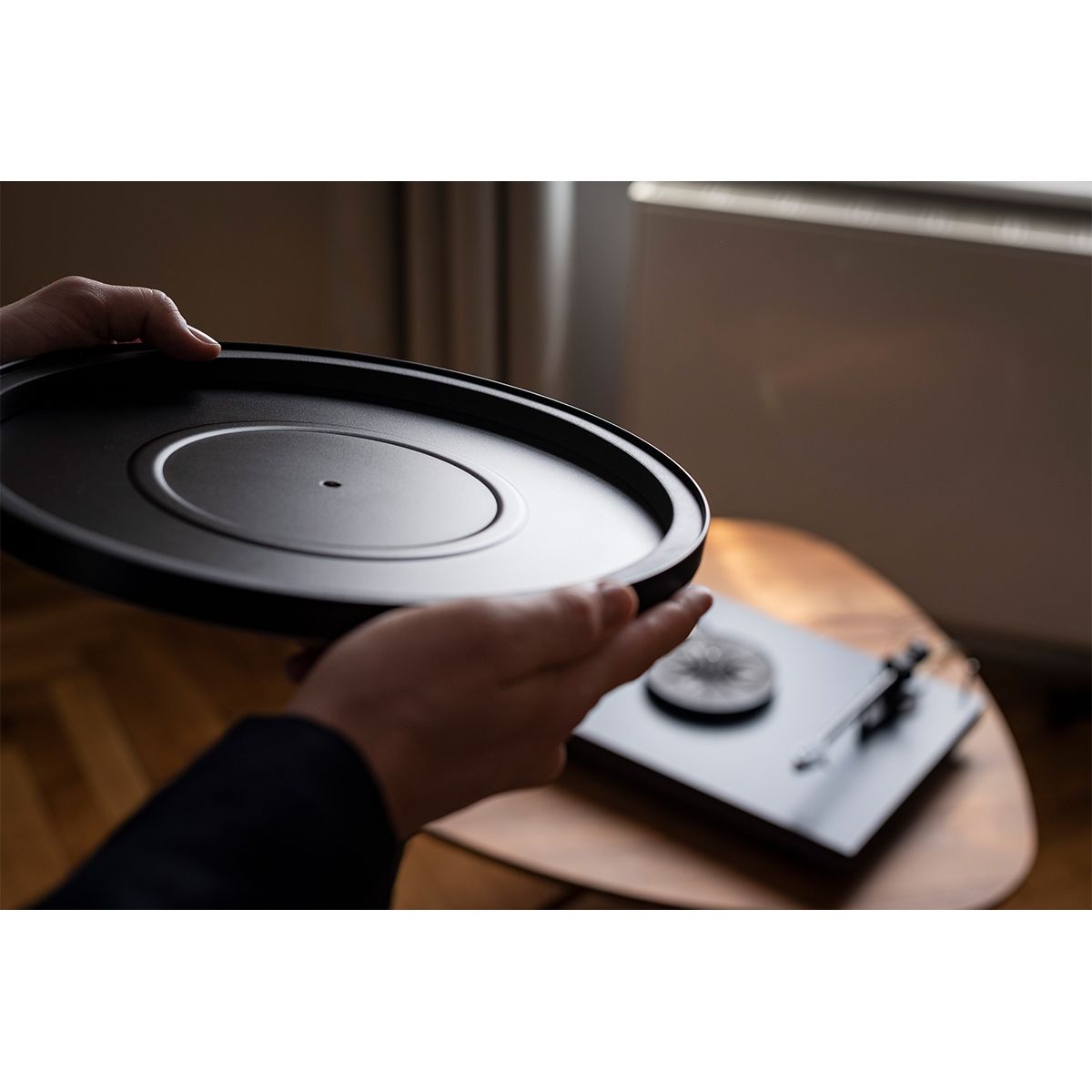 Overview
Pro-Ject Audio’s new turntable, the Debut Carbon EVO is not only an evolution on their Debut Carbon DC, but a revolution in sound quality for the money. The technology found in the new EVO is just astounding for the money. Plus, we love the fact there are also several upgrade options.
Watch our Review Watch our Comparison 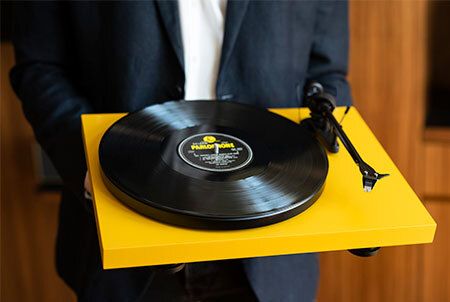 We just can not believe this turntable is only $499 with all of the great technology and materials. It sounds simply amazing for its price. It is destined to become a classic. 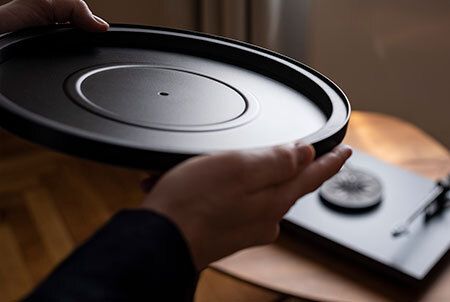 Pro-Ject upped the game on the EVO to add this high tech isolation material to the feet, the motor mount, and the platter.

From the world of racing cars, the carbon fiber tonearm is light, stiff, and rejects external resonances.

This review is on a brand new turntable from Pro-Ject, the Debut Carbon EVO. EVO as you might guess is short for “evolution”. The new EVO model is the latest of an ever-evolving world-class turntable from Europe’s Pro-Ject Audio Systems.

The world of vinyl was in quite a different state than today when Pro-Ject Audio Systems was founded by Heinz Lichtenegger in the 1990s. Vinyl sales were at an all-time high low, whereas in 2019 they broke records, and surpassed 2018 by almost 20%. Heinz had a vision of producing a great budget line of turntables and electronics. His crystal ball turned out to be very clear, as Pro-Ject Audio Systems is now the world’s largest manufacturer of turntables!

Every version of the Debut has been just an incredible value, offering far more performance than most of the competition in the same price range.

When we were having a conversation with the US distributor and going over all the new features of the EVO, we were a little concerned that all of the upgrades were going to drive the price of this new turntable above $700 and make it less affordable for the wide audience the previous Debut’s had reached. Our jaws hit the floor when they told us the final price, which is just astounding for everything the new EVO offers.

We also thought it would be fun to do a comparison review looking at all of the upgrades over the previous Debut Carbon DC, which you can find here if you are curious.

Like all Pro-Ject turntables, the Debut Carbon EVO is a manual, belt-drive turntable. This means you need to flip a switch to start things up, move the tonearm over the record, lower the cue lever, then raise the cue lever when the record ends. This is how almost 95% of turntables made today are designed as there is no need to put a bunch of gears and parts under the tonearm which could reduce the performance.

Pro-Ject has usually offered a large range of color choices on some of their turntables and that tradition continues with the EVO being available in 7 different beautiful finishes. It has a very sleek